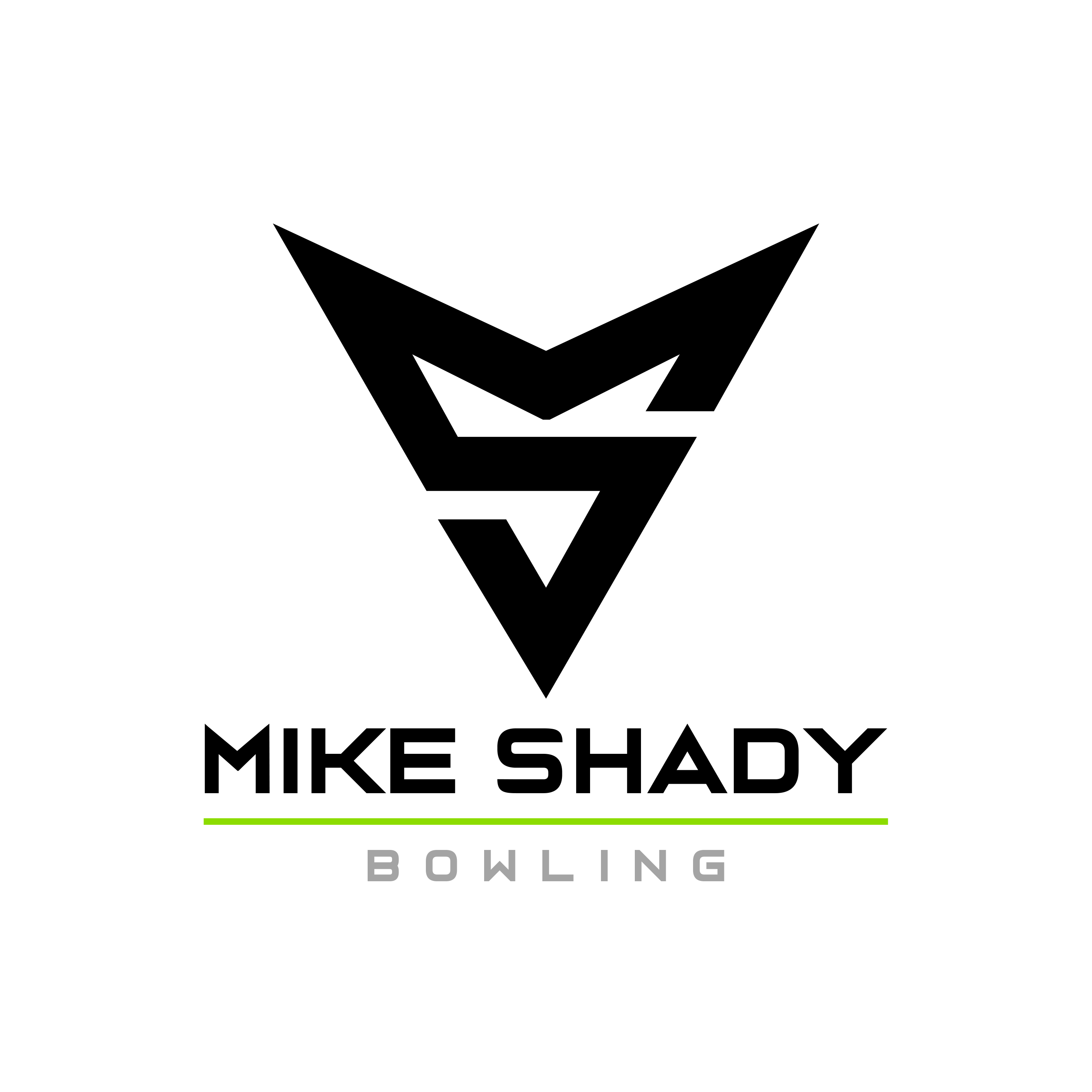 While I was developing my physical and mental game as a player, I started to organize my thoughts and beliefs to develop my own coaching philosophy. Rather than recreate the wheel, I used my experience as a player and coach along with the many coaches that I have personally worked with and developed a system called Peak Performance Bowling.

The coaching profession is ever-changing and coaches at each level of bowling need to know more than just the physical techniques in order to be successful.  Many bowling coaches today are given the responsibility with developing athletes/bowlers and helping them achieve their goals.  Coaches must acquire a working knowledge in both the physical and mental side of training bowlers.

Over the next many months, I would like to share some of my knowledge and information acquired the past 30 years both as an athlete and coach.  I have been blessed over the past 30 years to have worked with some incredible teachers both on the physical and mental side of the sport.  Over time, knowledge of how to train bowlers both physical and mentally has allowed me to develop methods and strategies for achieving peak performance with student athletes.

My coaching venue is referred to as Peak Performance Bowling, which consists of both the physical and mental aspects of bowling.  It is a system that will continue to evolve as the game evolves and changes. If coaching is not evolving, it is falling behind and not providing athletes (and their families) what they deserve. Coaching has probably evolved more than any other aspect in all sports with the exception of technology and technology in bowling has been a major element in its evolution.  The physical side has seen some substantial changes in the past 20 years.  One example (I will share in depth in a future blog) would be the evolution of the separation of the lower and upper body and it how it develops natural energy and leverage based on the elasticity of the two moving parts.  It has been a determining factor in what we see today on the lanes: high rev rate and ball speed.

Mental conditioning was not one of the pillars taught and utilized up until the past decade.  Mental toughness or as I like to say Elite Mindset is the key to unlocking a players full potential.  The only way a player can bowl at the highest level CONSISTENTLY is by developing an elite mindset.  I like to condition my players with the phrase “1-shot warriors.”  This is a bowler who plays the game one-shot-at-a-time and knows how to do that even when something bad happens.  The player has the ability to move on to the next shot.  I will discuss the essentials and pillars in building a champion mind set through the next several months.

My goal for this blog is to share insights for both the physical and mental side of bowling with the hope it may educate, motivate and improve players.  I hope you enjoy the blog and its’ content in the coming months.

Thanks for taking the time to read the blog. 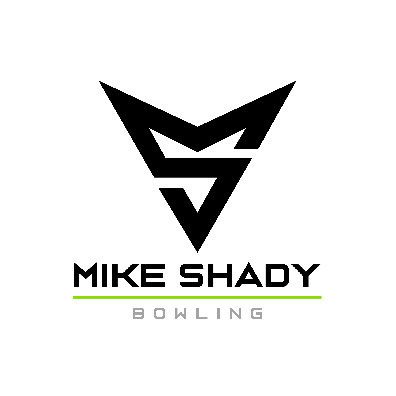